The Monterey County Branch NAACP began the Poor People’s Campaign for Self Determination and Economic Justice in Monterey County on April 4, 2018 on the 50th Anniversary of the assassination of the late Rev. Dr. Martin Luther King, Jr.  On April 4, 2018, the NAACP, along with several churches began the campaign with a march from the Friendship Baptist Church in Seaside, traveling to Victory Temple Church of God in Christ, ¼ of a mile from where the march began.  This is significant because Dr. King spoke at the Friendship Baptist Church on several occasions.  Dr. King and the former pastor of the church, Rev C.L. McFadden, were friends; this church was chosen as a result of that history and the ongoing relationship it has with the NAACP, the church is a life member of the NAACP.

The NAACP was joined by people from many faiths and organizations.  There were many people that spoke during the program, people such as Rev Elaine Gehrmann of the Unitarian Universalist Church, Rabbi Bruce Greenbaum of Congregation Beth Israel, Rev Dr. Anthony Dunham of the Friendship Baptist Church, Pastor Ronald Britt of the Victory Temple Church of God in Christ, Mel Mason of the Village Project, Inc., Regina Mason, NAACP Branch President, Dan Daniels, Area Director for the CA/Hawaii State Conference of the NAACP, Sue Parris of Whites for Racial Equity and NCBI, Lisa Mitchell of Victory Temple Church of God in Christ, M.L. Carter of New Hope Baptist Church, Kenny Murray of Ocean View Baptist Church and Francisco Lopez of the Monterey Council of LULAC.

The Poor People’s Campaign is significant and tailored to meet people where they are and to ensure that all people have a right to self- determination.  Many of the cases before the NAACP are coming from people that are not able to get their needs met by government systems and in fact, they are being left behind due to poverty, depression, lack of resources, homelessness, job insecurity and many other factors.  It’s as if we as a society have regressed back to a 1929 depression error.  We live in a rich county full of tourism dollars and a multi- billion-dollar ag industry so there is no need for homelessness and poverty.  However, until children and families in this county are able to go to bed with shelter and are not hungry, we must rise up and help.  If we don’t take control of our own destiny and continue to leave it up to systems that have not been able to provide the kinds of outcomes needed, then we will not achieve economic parity and self-sufficiency.

We have begun this campaign so that we can begin to take a look at the systems that exists to determine why they don’t work for us.  We will meet with our elected officials to ensure that they hear our voices and represent our needs so that we as under-served individuals are able to receive a fair distribution of resources.

One needs only to look at the disparities that exists to see that change must happen.  The idea of a Poor People’s Campaign is what Dr. King was working to achieve at the time of his assassination, that was 50 years ago.  We still live in the same and worse conditions since that time.   Those of us who know what is happening is wrong must step up and step in to do whatever we can to change the conditions that exist for the people living in poverty.  If we sit back and do nothing, then we are rubber stamping that we agree with the conditions that exist.

This campaign will work with other groups throughout this county and beyond to do our part to achieve economic self sufficiency for all people.

We will collect donations to invest in the needs of the people and work in collaboration with all groups that want to help make a difference in the lives of the most vulnerable people in our county.

Below are excerpts with information of the Poor People’s Campaign.

“In November 1967, civil rights leader Martin Luther King, Jr., and the staff of the Southern Christian Leadership Conference (SCLC) met and decided to launch a Poor People’s Campaign to highlight and find solutions to many of the problems facing the country’s poor. The campaign would lead up to a Poor People’s March on the country’s capital.

King and the SCLC were excited about the prospect of this campaign following the victories of the civil rights legislation of previous years, including the Civil Rights Act of 1964 and the Voting Rights Act of 1965. The SCLC’s aim for the Poor People’s Campaign was to address broadly economic inequalities with nonviolent direct action. The SCLC’s vision was that the campaign would be the most sustainable, massive, and widespread effort of civil disobedience undertaken by any social movement in U.S. history.

The plan for the march was that protestors—consisting of poor African Americans, whites, Native Americans, and Hispanic Americans from different urban and rural areas—would come together in Washington, D.C., and demonstrate daily from May 14 to June 24, 1968. It was hoped that this would persuade Congress and the federal executive branch to take serious and adequate actions on jobs and incomes. The campaign would culminate in a massive march on Washington, where demonstrators would demand a $12 billion Economic Bill of Rights guaranteeing employment to those able to work, income to those unable to work, and an end to discrimination in housing.

The Poor People’s Campaign was still in the planning stages when King was assassinated in Memphis, Tennessee, in April 1968. Nevertheless, the Poor People’s March took place on June 19, 1968, led by Ralph Abernathy, a longtime friend of King who had been promoted to president of the SCLC from his post of vice president.

The Poor People’s March was on a much smaller scale than King and others had originally imagined, with an estimated 50,000 demonstrators participating. The marchers walked from the Washington Monument to the Lincoln Memorial, where they listened to speeches by Vice President Hubert Humphrey; Democratic presidential candidate Eugene McCarthy; King’s widow, Coretta Scott King; and Abernathy.

Just five days after the march, authorities closed Resurrection City, the temporary camp that demonstrators had erected on a 16-acre site near the Lincoln Monument to use during the course of the campaign. More than 100 residents were arrested when they refused to leave the site. Other residents, including Abernathy, were arrested during a demonstration at the U.S. Capitol building. National guardsmen were mobilized to stop disturbances.

The Poor People’s Campaign fell short of its goal to win significant antipoverty legislation. It did, however, mark a change of the civil rights movement from advocating a platform of only racial equality to one that incorporated interracial class issues and economic goals.”

Join the Fight, Become a Member 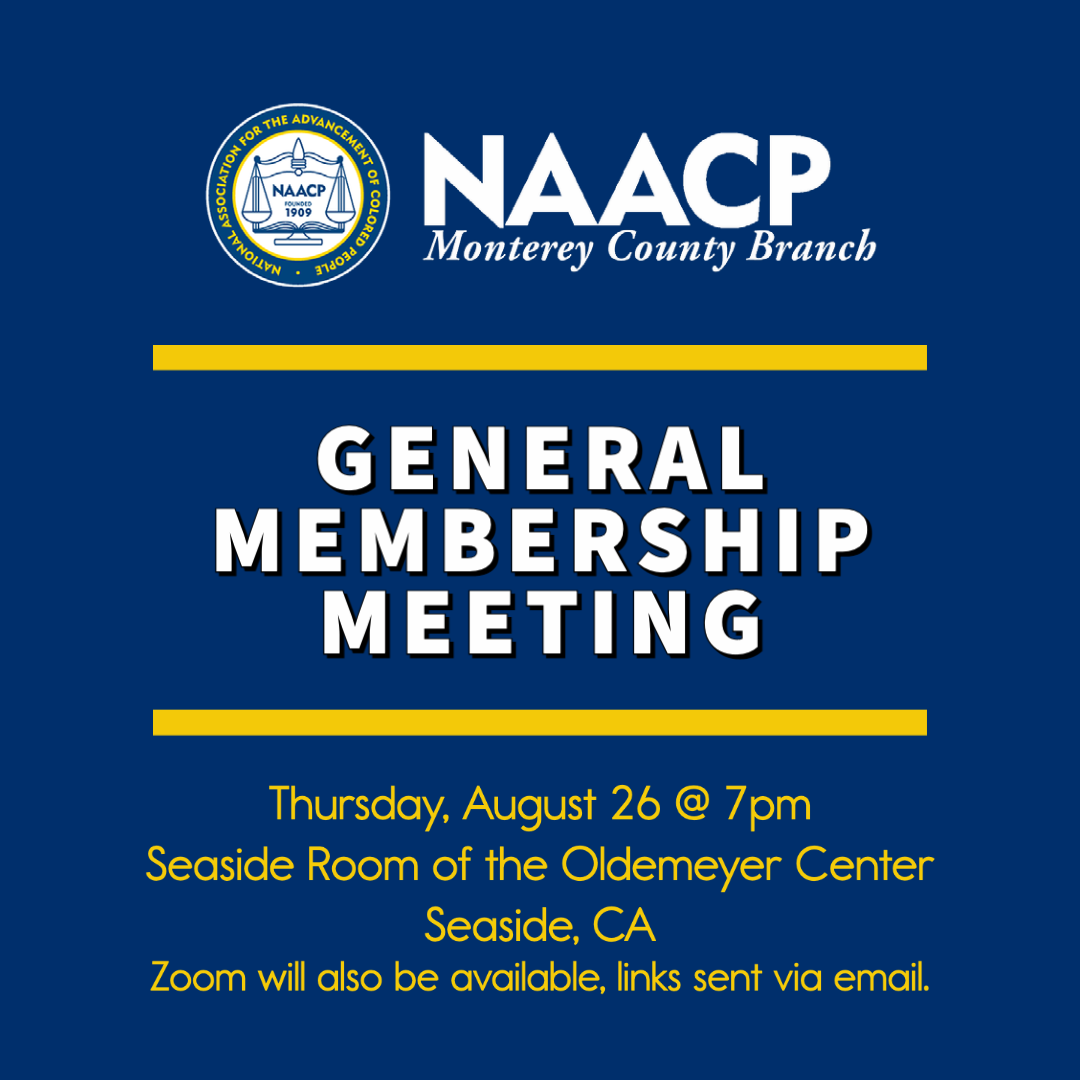 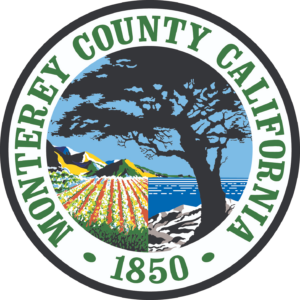