This message is only visible to admins.
Problem displaying Facebook posts.
Click to show error
Error: This Page access token belongs to a Page that has been deleted. Type: OAuthException

Today we honor the life and legacy of

and the co-founder of the @NationalSCLC

Rev. Dr. #JosephLowery passed away on

#Alabama, Lowery was often called the

“dean” of the civil rights movement. 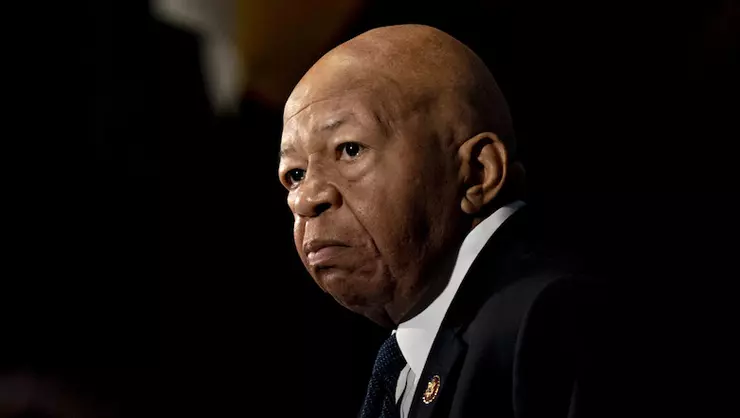